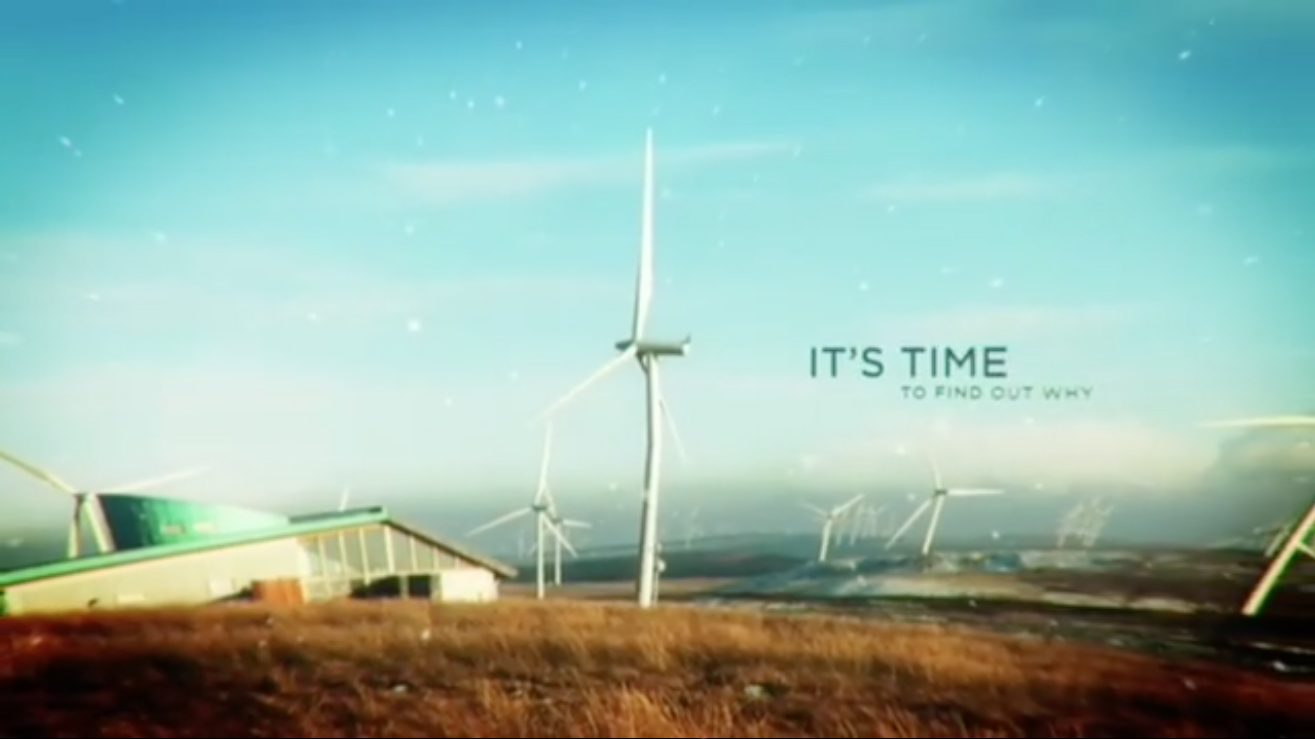 “Jasmine Grey disappeared on the Moors.
The woman who came back may have Jasmine’s face and speak with her voice, but Kate knows that this woman is not her mother.
Will The Moors give up its secret in time?”

The idea of Idea Ping Pong is to bounce ideas around.

People from different disciplines come up with different aspects of an idea, used for portfolio pieces or to scratch an itch of an idea that just won’t go away.

In this one, the music is the main medium and the motion graphics support it. Gerard wanted to write a piece of music for a TV theme, so he invented a programme called “The Moors”.

“It’s a detective show set in about the 1990s… eh on the moors somewhere.”

“I thought the first bit could say Boodoo Presents or… whatever. Like Netflix “

“Then when the music kicks in… THE MOORS”

This is the initial teaser image with a made up character and storyline:

“Something has happened to Jasmine Grey. Something changed. Something always changes. It’s time to find out why.”

Maybe it’s time to do some visuals first?